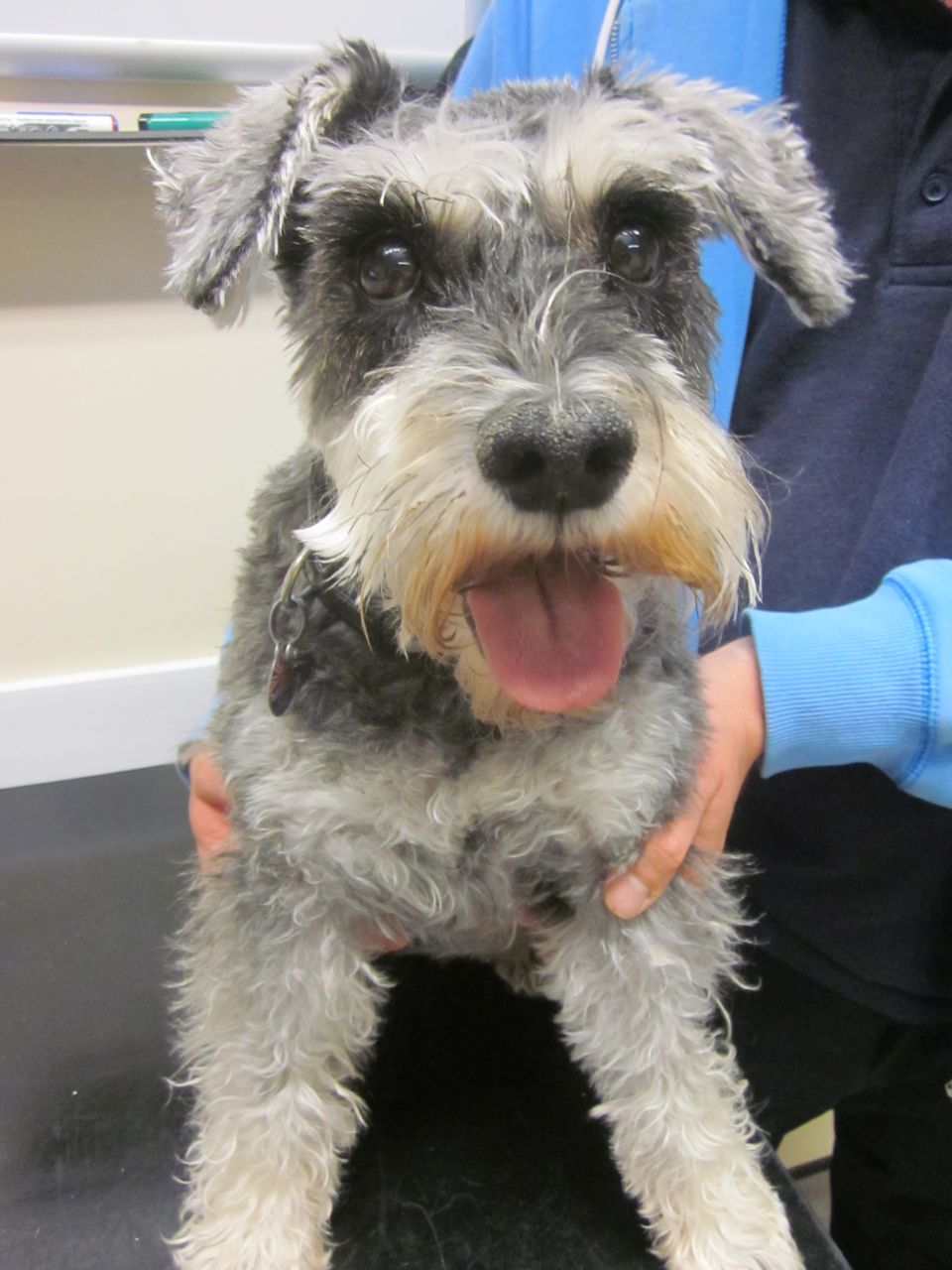 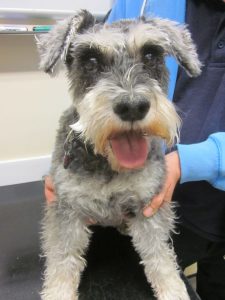 Heidi was only vaguely ill when she came to see us, and so the severity of her blood results was a surprise – she had an alarmingly low neutrophil cell count. Neutrophils are the main ‘front line’ immune cell we have circulating in our blood: they are designed to kill and destroy bacteria and other ‘invaders’ and to ‘clean up’ damaged or infected cells. Without sufficient neutrophils Heidi was was very vulnerable to infections. Animals with a neutrophil cell count below 2.0×109/l are considered to be at risk of infection, and below 0.5, at very high risk –  Heidi’s result was 0.48×109/l! (This is the number of neutrophils per litre of blood)

Neutrophil numbers most commonly fall if there is a massive demand for them (i.e. they are all being used up fighting an infection somewhere in the body). They can also drop with some viral infections, an infection called Ehrlichiosis (caused by a parasite which is rare in this country but more common abroad), rare bone marrow diseases (resulting in inadequate production of the cells by the bone marrow) or a very rare disease called immune-mediated neutropenia (where the immune system attacks itself).

Heidi had aggressive antibiotic therapy and tested negative for Ehrlichia, so we did a bone marrow biopsy to check her bone marrow was working normally. The biopsy  samples actually showed an increased production of neutrophils by the bone marrow as Heidi’s body tried to raise her dangerously low count. Therefore, we could conclude that Heidi’s neutrophils were being destroyed by her own immune system faster than they were being produced by the bone marrow. We gave Heidi medication to ‘dampen’ her immune reaction and her neutrophil count has returned back to normal.

Immune mediated neutropenia is an extremely rare disease that Hamish has never seen in 17 years of veterinary work. Ironically it is the neutrophils that are destroying themselves! The disease is very similar to the more common immune mediated haemolytic anaemia (which Hamish’s own dog, Pumpkin, died of) where the immune system destroys the red blood cells. Interestingly, Heidi had also suffered with this disease 4 years ago. Her blood cells seem to be very unlucky! 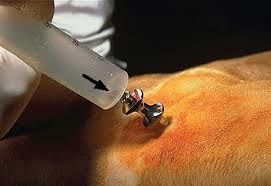 A bone marrow aspirate procedure being performed. Bone marrow is drawn out of the shoulder through a special, wide needle, and the marrow is then sent off for biopsy. It is notoriously difficult to get good quality samples for accurate diagnosis. 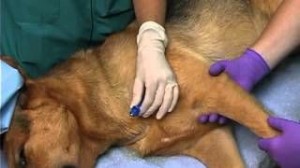 Dog undergoing a bone marrow aspirate procedure, similar to that performed on Heidi from the top of the humerus (upper arm bone). Alternatively marrow can be taken from the pelvis or the top of the femur (thigh bone). 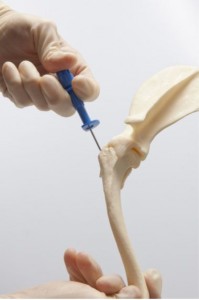 Demonstration of where marrow was extracted from the humerus for Heidi’s biopsy.