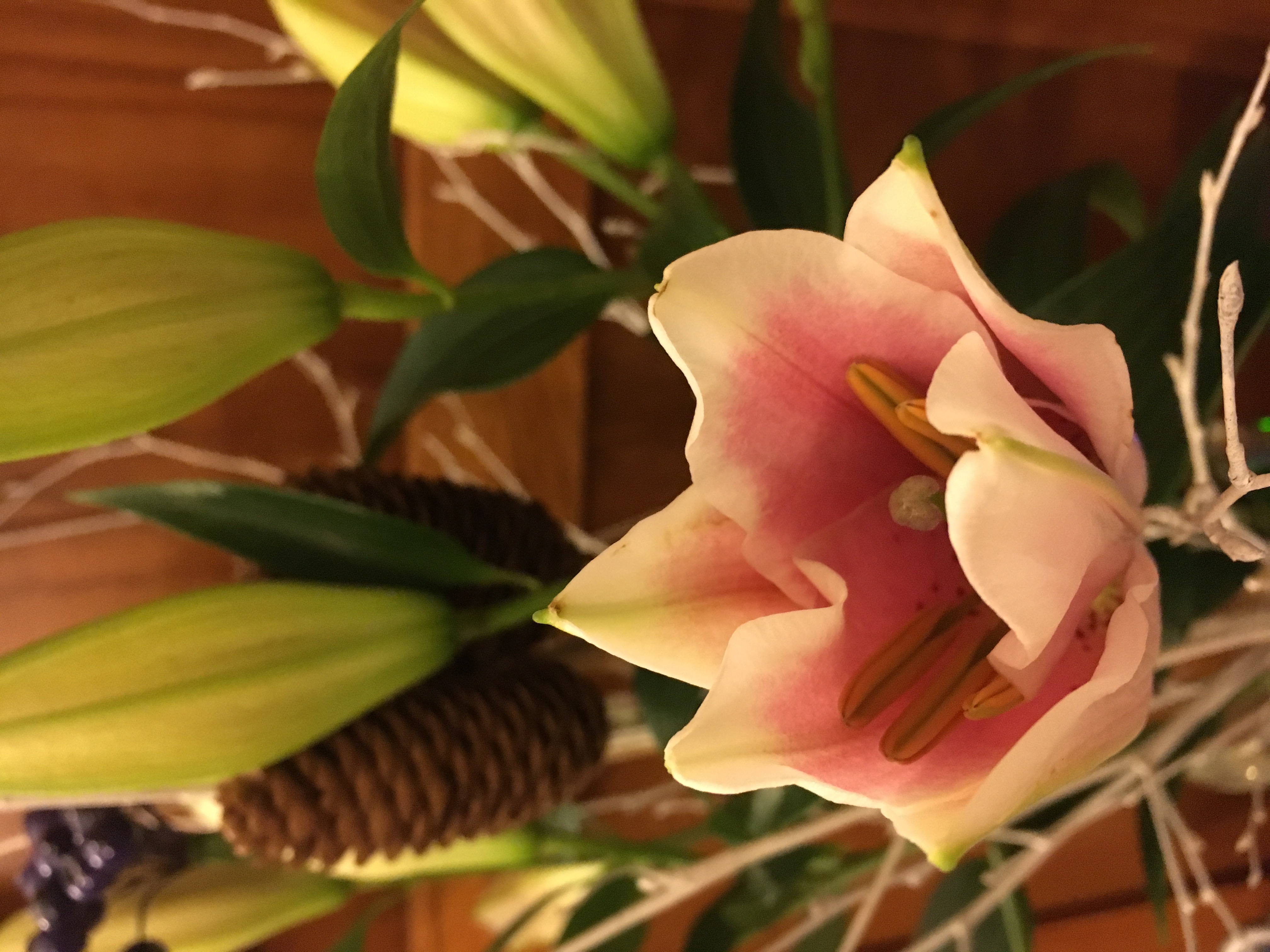 It’s the 21st December! Perfect time to be thinking of choosing fresh flowers and festive foliage for the house! Whilst pretty, do be aware that many plants can be toxic to pets if eaten. Read today’s advent feature to find out more . . .

Survey results cited on out-of-hours provider VetsNow’s website indicate that 10% of cats and dogs have fallen ill after eating plants. 43% of these needed urgent vet care and heartbreakingly 15% died. A stark warning to keep festive plants out of pet range this Christmas. Here are 5 to be aware of:

Mistletoe: poisonous to cats and dogs

Traditionally the symbol of love, this can be fatal if eaten. Symptoms can include vomiting and diarrhoea. When consumed in larger amounts, symptoms become more severe. Can include gasping, ataxia (appearing drunk), low blood pressure, collapse, seizures and even death.

Very dangerous to cats especially. Eating any part of the lily or even drinking water from the vase can cause kidney failure and death. The most dangerous and potentially life-threatening ingestions involve lilies belonging to the genera Lilium (true lilies) and Hemerocallis.

Holly: poisonous to cats and dogs

Several holly varieties include saponins which can cause severe vomiting and diarrhoea if eaten. Other symptoms can include drool, lip smacking and excessive head shaking from the injury caused by the spiky leaves.

Amaryllis: poisonous to cats and dogs

The leaves, stems and bulbs contain phenanthridine alkaloids which can cause vomiting, changes in blood pressure, tremors and seizures.

Level of toxicity: mild to moderate

A really popular household decorative festive plant in traditional red or white, this is mildly toxic to dogs and cats, and can cause drooling, mouth pain and sickness if eaten in large enough amounts.